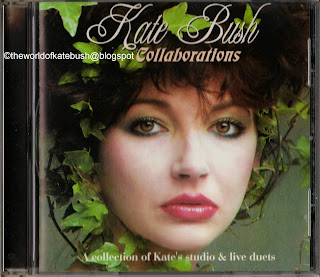 Collaborations is probably one bootleg that I have very mixed feelings about. While some of the track choices are really cool, others aren't. Sing Children Sing is a horrible song. Well I'm sorry, but it is. Kate is only featured in the background chorus, and you barely hear her. If you ever come across this single don't waste your time buying it. The song is very disappointing. Another Day is from the '79 Christmas special and it sort of fades in, so the beginning of the song is slightly cut off. The Kick Inside cover doesn't feature Kate at all, and it sounds extremely dated. Actually, it's a good way to kill a song. The absolute worst track on here is This Woman's Work. It was directly copied from the film 'She's Having a Baby', so you get a mix of dialogue and song all blended together. The sound is also really bad. I also like how they point out on the inside of the booklet that "No soundtrack exists for this movie." Actually, a soundtrack does exist for the movie - I own the original vinyl LP of it, and you can check that out right here. As I've pointed out before, bootlegs are notorious for grammatical errors and misinformation. 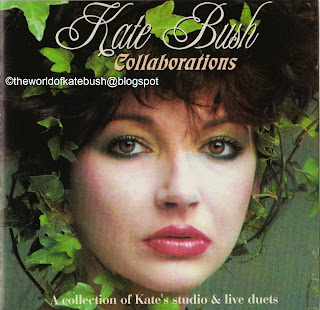 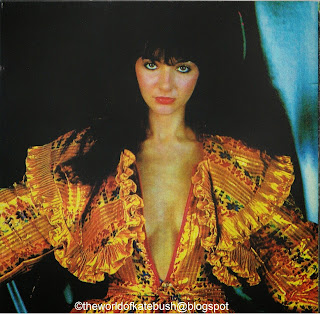 There's also some really cool stuff on here too, such as Flowers, a duet with Zaine Griff; there's also the live version of Don't Give Up with Peter Gabriel, which is actually live. The biggest shame about a lot of these tracks is that most of them are from old vinyl records that weren't kept in very good condition, so you get a lot of crackles, hissing and pops on certain songs, like Flowers, for example. In fact, you could probably find a better sounding version of that song on YouTube. Another disappointment is that certain songs have been cut off too soon near the beginning or at the end, which sucks as many of these songs aren't easy to come by. Also, it would have been cool if they added Sister and Brother, a great duet with Midge Ure. Maybe the people who made this CD were too stupid to know about the existence of this song. Oh well!

Complaints aside, the packaging on this one is nice. Full colour photos (except for the inside insert) of decent quality. There's even a full colour photo inside the inlay tray, which isn't something you usually see with these bootlegs. 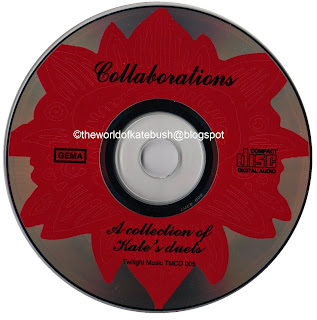 Overall, this isn't a great CD even for a bootleg. It's alright, but not great. It isn't a personal favourite of mine, and I think it would be a complete waste of time looking for this one... or even spending good money on it. 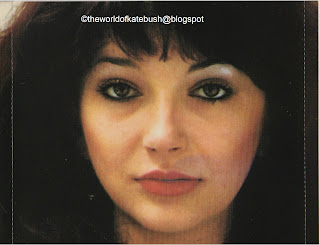 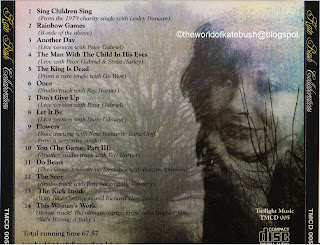 February 1st
Added Pop-Up Shop items to the Kate Bush Club Blog Page. You'll find them in the section for "Website Orders" near the bottom of that page.

Bored? Why not do a Kate Bush puzzle, or create your own.

The ONLY blog and site of its kind on the internet.

The Kate Inside - Guido Harari 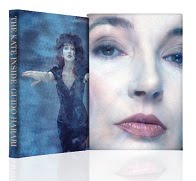 Now released. Click the photo to buy either the deluxe or the collector version. Don't miss out on this limited edition book.

Symphony Of You - Gered Mankowitz 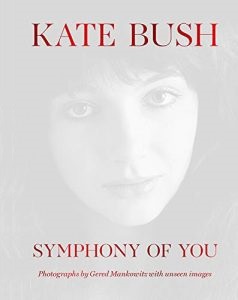 Click the photo to pre-order this book from Amazon UK. If you live in another part of the world, check your local Amazon for release date and pricing.

You must include a link back to me if you source my posts. I am a member of